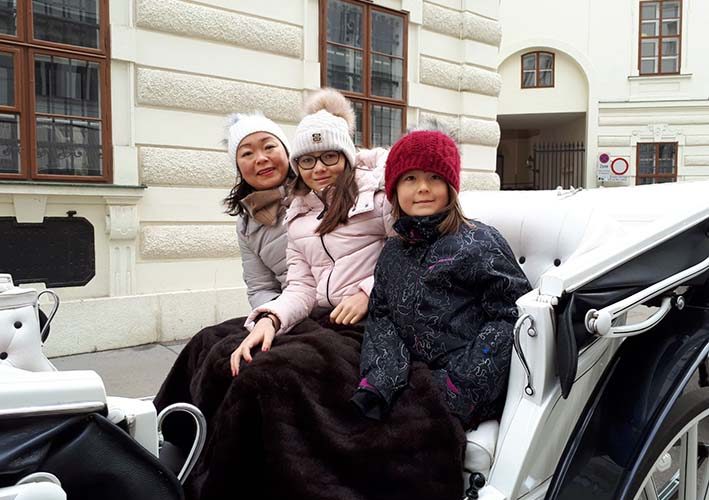 What’s the Difference Between “Lieben” and “Liebhaben”?

“Lieben” and “liebhaben”: What is the difference?

There are two shortcuts that you certainly know from mobile phone messages and emails with your German friends: HDL and ILD. HDL stands for “Hab dich lieb” and ILD stands for “Ich liebe dich”.

But what is the difference?

When do you say “liebhaben” and when do you say “lieben”? This is not about a psychological analysis of when one person loves or has love for another. Here you will learn why there are two expressions in the German language and how you can use them.

“Liebe” is a noun

Generally, it is defined as the emotional state between a human and another human/ place / thing / animal. Although there is a general meaning agreed on in society, which is understood by the most, the word can only really be defined subjectively.

For every person, love is something else.

“Lieben” is a verb

With this expression you say that something is dear to you. It may also be that you describe how good you think something is.

“Ich liebe dich.” (I love you) Intended meaning: You are very important to me.

“Liebhaben” is a compound verb

Here, “lieb” becomes an adjective with an auxiliary verb (modal verb). The question then would be “Wie habe ich dich?” The answer would be: “Ich habe dich lieb.”

Alternatively, you could also say: “Ich habe dich gern.” Both expressions can be translated using the English expression “I like you.”

But “gerne haben” and “liebhaben “are not the same.

There are German forms of comparative and superlative. There are also terms that are used to make other gradations clear without sounding the same or having the same root word.

Do not be confused. It’s rather easy!

In English there is a similar case with the words enjoy – like – love. The comparison is not completely accurate because many Americans find “like” to be stronger than “love”.

Nevertheless, here we see clearly where the difference in meaning lies between “lieben” and “liebhaben”:

If you enjoy something, you think or feel that something is great.

If you like something, you think that something is awesome.

If you love something, you can not imagine living without it.

This applies to humans as well as to things / places / animals.

The difference in everyday language

The verbs “mögen” and “lieben” can be used when referring to humans as well as to things / places / animals. The verb “liebhaben” can also be used for humans / things / animals, however, for a German native speaker, it would sound very strange if you used this verb when referring to places.

For example: In German, nobody would say: “Ich habe Wien lieb.” You can however say “Ich liebe Wien” or “Ich mag Wien”, while the first expression is used to express a much stronger feeling than the second, much like “I love Vienna” compared to “I like Vienna”.

You can say “Ich habe mein Kuscheltier lieb”, meaning “I really like my stuffed animal (teddy), it is important to me.”; this makes sense.

This means there is a gradation: Mögen < lieb haben < lieben.