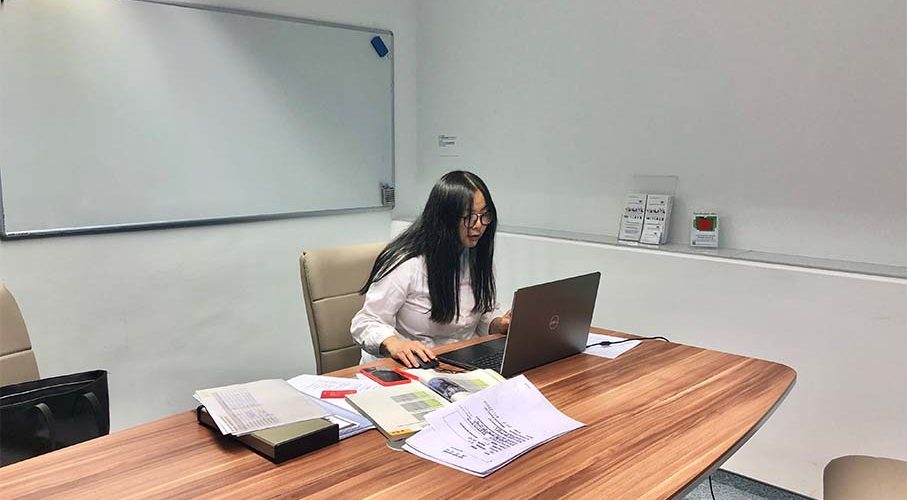 There is a clear answer to the question: ‘can one learn a language using TV’? And the answer is yes!

Watching a foreign film or TV series is brilliant because you get exposed to new cultural situations and get a more ‘authentic’ vocabulary than just that which you would get from a textbook. Similarly, idioms and figures of speech can be learnt, and they show how the language is used in ‘real world’ situations.

A good example are the Scandinavian countries; some television channels offer programs only in English. As a result, these countries pick up English very well. Now, obviously just watching TV isn’t going to make you fluent in a language – if only it were that easy! But sitting down to watch TV or a foreign film is a pleasant way to enhance and further the acquisition of a new language.

If you were asked: ‘is it better to watch the original version of films and series, or to watch a dubbed version?’, I am sure that your answer would belong to one of the the following groups:

The other group would say that they are not yet at a level in their target language where they can understand a film or series.

Netflix, Amazon Prime and other streaming services (as well as sometimes normal television programs) offer the option to choose which language to watch it in or to set up subtitles in various languages. That way one can learn figures of speech, jokes and get used to various dialects and slang.

It is easy to fall into the trap of using subtitles all the time, even if you don’t always need them. So try not to use them as a crutch, but rather a useful study aid. Turn them off sometimes; you might be surprised that you understand more than you might think!

Don’t just sit there and passively watch the film, without taking much in. You have to actively watch and focus on everything that is being said. Engage with the film – if a character asks a question, answer it! Repeat phrases you like or mimic pronunciation. All this helps your brain to absorb the information so much better.

Write things down. If a word or phrase comes up often then make a note of it and in which context to use it.

Have a dictionary on hand to look up anything you don’t understand.

If the thought of sitting down for a long time and actively engaging with content sounds off-putting, then break it up into chunks and take a break. Actively watching TV can be tiring, especially if your brain is working overtime to absorb the sounds of a new language as well as reading subtitles. Dividing your experience into 10 or 15 minute chunks reduces the chance of slipping into ‘passive’ mode.

You wouldn’t just review a flashcard once, so watch the film a few times; you will pick up and understand more and more each time.

Using TV and films is a good method for both young and old people as it has the advantage that it can be well integrated into lessons, because the film or series can be discussed and you yourself can learn new vocabulary. You can ask your teacher about the cultural nuances, traditions or habits which you’ve noticed, and share opinions. It’s not bad to disagree about a film; a debate is a great way to practice your spoken language!

Have a look at some more of our blog posts!

‘Lieben’ vs ‘liebhaben’ – what’s the difference?
‘Das Gleiche’ vs ‘dasselbe’ – when to use which
Our German courses